To have the optimal experience while using this site, you will need to update your browser. You may want to try one of the following alternatives:

What to do when a lightning storm strikes Missoula 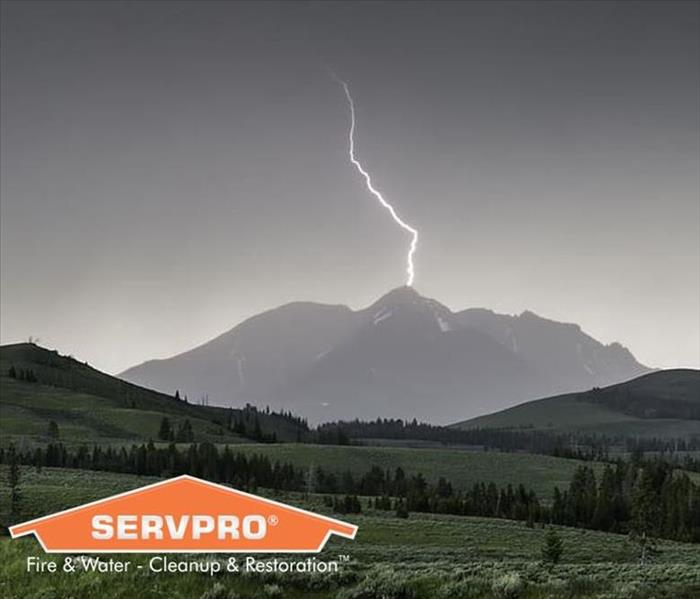 Just as snow is expected during a Montana winter, so are thunderstorms expected during a Montana summer. Here in the Missoula Valley, it is not uncommon for hundreds of lightning strikes to occur over the course of a single stormy weekend. And while lightning against the backdrop of the Bitterroot Mountains can offer some of the most stunning sights of summer, they are also causing for education and preparation.

The National Weather Service estimates that 49 people are killed by lightning in the United States each year, thunderstorms are also often accompanied by harsh winds, hail, and even flash flooding. For these reasons, it’s important to remember the slogan “When thunder roars, go indoors!” Take refuge in a car or building for the entirety of the storm, check for alerts and updates from local authorities, unplug appliances, and do not use landline phones. Once it’s safe to go out, be on the lookout for downed power lines and trees, and report them immediately.

To better prepare your home and your family for future thunderstorms. Ready.gov recommends signing up for emergency alerts (check out our blog “Missoula County Emergency Alerts”), cutting down or trimming trees that could fall under the force of powerful winds, and buying surge protectors to protect your appliances and electronics from power surges.

And if your home suffers damage from a lightning-caused fire or water damage from a flash flood, call SERVPRO of Missoula to make it “Like it never even happened.”